How do we process what we listen to in a foreign language?

In my last couple of blog posts on the ways we teach listening, I talked about how we as teachers generally 'teach' listening skills by playing a recording and then asking a series of comprehension questions.

The texts are usually boring and students have no control over what they are listening to. Besides, we are, after all, not teaching listening skills but testing them. 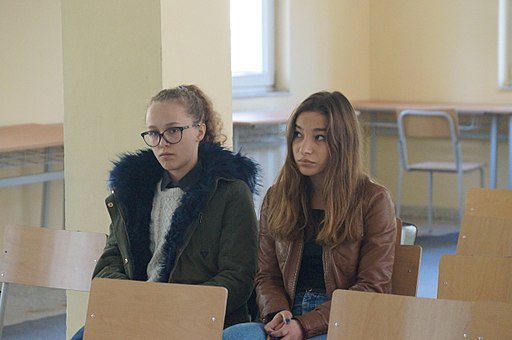 John Field (2014), whose work this post heavily relies on, has described the steps in the process of listening by which we decipher meaning. This has clear implications for the ways in which we can present listening materials to our students. Let's take a look at Field's five phases:

Of course, at various stages along the way many of our learners get lost. It's for this reason that Farrell (2011) and others have suggested that listening to the same text as many as four or five times might be a more useful strategy than listening to various different takes on the same situation.

So, with learners at the early stages of language learning, the implication is that we need to start from the very basics and work up until they are capable and confident of managing whole texts. Most of us will recognise that we do not do this in our schools by and large. Too often, we present students with a dialogue and either get them to repeat it (until they have memorised it and can therefore recognise it) or assign them a series of multiple choice questions or 'wh' ones (like 'Who threw the ball?').

In my next post, I will look at some activities that we can use to practise these skills from the lowest levels to the higher ones.

Listening texts read at slow to normal speeds are available free of charge on Read Listen Learn, you can sign up free here