The difficulties with practising extensive listening

Extensive reading has become a hot topic in English language teaching. Over the past ten or more years, eminent academics have published widely and often on the role that reading for pleasure plays in learning a foreign language. Perhaps surprisingly though, very little has been written on extensive listening. Although there are useful tips on listening activities in the classroom, there is very little research on listening outside the classroom as a means of improving our skills in a target language. And Read Listen Learn is as much to blame for this omission as anybody else. Even though we include the word LISTEN in our company name - this is one of very few posts on that skill, while we have published more than twenty on reading over the past few months alone. 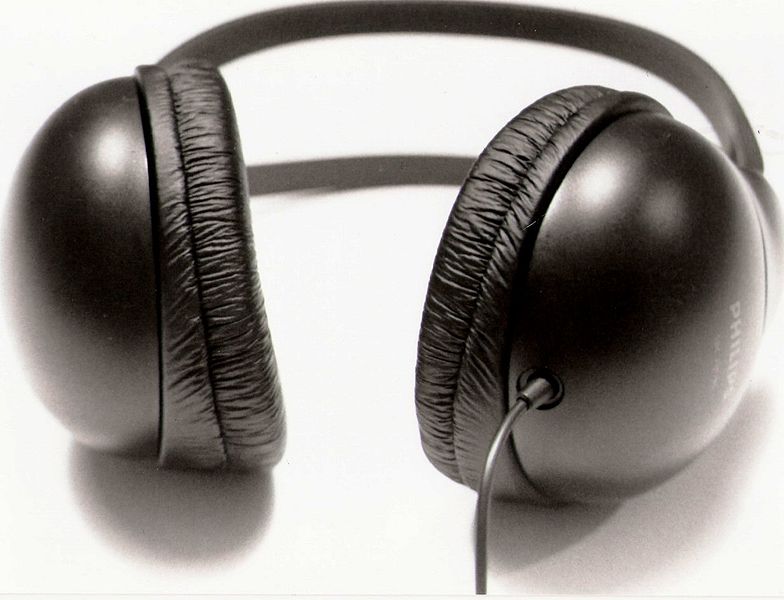 In this post, I will start trying to make amends. I will explore why listening is, perhaps, the most neglected skill in the EFL literature. In the next one, I will look at what we can do to bring listening to the forefront of English language learning.

So, what are the difficulties that listening presents? First and foremost, there is a dearth of material available on the Internet for adult low level learners. Just as elementary and pre-intermediate level readers have to resort to Aladdin, folk tales and Cinderella for reading material or stories meant to attract young teenagers, there are very few sites that encourage (young) adults to improve their listening by offering them topics that might be of interest to them - sport, crime, science and so on. It's as if there were no adults left in the world who did not already have English as a second language. Recommendations such as watching the news in English or buying audio books are of no use to those with only basic skills in the language.

This problem is only made more serious for learners in countries where connectivity is intermittent or non-existent. Students in many areas of the world have to rely on their teachers to read to them, thus confining them to one or two speakers often with local accents.

Then there is the peculiar phonetic challenge that English poses. Combinations of letters are not always pronounced in the same way. Consider the well-worn example of 'cough', 'enough', 'bough' and 'although'. As if that were not hard enough, individual letters can have different sounds or no sound at all - circle, knock, and many, many more - and many letters can be pronounced in the same way: 'k' and 'c', 'ph' and 'f', etc. George Bernard Shaw, the Nobel Prize winning Irish dramatist, in a plea to simplify the English language, gave the cogent example of 'ghoti', pronounced as 'fish': 'gh' from 'enough', 'o' from 'women', and 'ti' from 'station' = FISH. Little wonder that listening presents such difficulties to our students.

In English we also tend to say a kind of shorthand version of words: in the advertising slogan, 'Drink a pint of milk a day', 'of' is usually pronounced as a schwa /ə/, just as 'a' is. And then, there are contractions which make grammatical structures harder to learn: in the sentence 'He should have left earlier', 'have' is usually enunciated as 'of'. The same is true of 'with' after 'bored', 'fed up' or 'tired'.

And then there is the different vocabulary we use when speaking from that we would probably prefer when writing. It's not only that we tend to use more slang or colloquial language when we speak - think of how often 'actually' is used when speaking, compared to its appearance on the printed page - but that we employ far more phrasal verbs. Perhaps this is one of the reasons that foreigners find it so hard to pick these up - they just don't get exposed to them often enough to adopt them in their own conversation or writing.

So, perhaps film offers us a way out of this quandary. Many teachers and some researchers recommend watching films with subtitles in one's own language or in English to make the film more comprehensible.

There are, however, numerous problems with this approach. In the first place, subtitles in one's native tongue are often not very reliable translations of what actors are actually saying. Either the translators cannot understand the dialogue themselves and so make many mistakes or utterances are abbreviated for the simple reason that we cannot read as fast as we can speak. To keep up with the action, the subtitles leave out inessential information. Next, many films use very, very basic language. In the same way that Bollywood films target Hindi non-user Indians and viewers in the Gulf, the makers of Transformers and Terminator know that the films will be watched in many countries where English is either a second language or a foreign tongue. Vocabulary is therefore kept simple and many visual cues are given to illustrate meaning.

But there is another more fundamental reason. When we read subtitles in English, we often rely on our reading skills and do not fully concentrate on the spoken word. Although we think we understand what is being said, we are, in fact, counting on our reading for comprehension.

Of course, none of this is to say that watching films with subtitles does not have its uses. We can learn new words, pick up better pronunciation and so on, but it can never be a complete answer to improving our listening skills.

In a future post, I will look at ways in which we can try to overcome some of these issues and build learners' confidence in their listening comprehension skills.