Did A Dog Steal The World Cup?

In 1966, the World Cup was in London but a few weeks before the matches started, someone stole the World Cup. Later, a dog called Pickles found it in a garden. He became famous. He got money, starred in a film and went to the party when England won the Cup. But did he also steal it? Read and find out more (410 words). 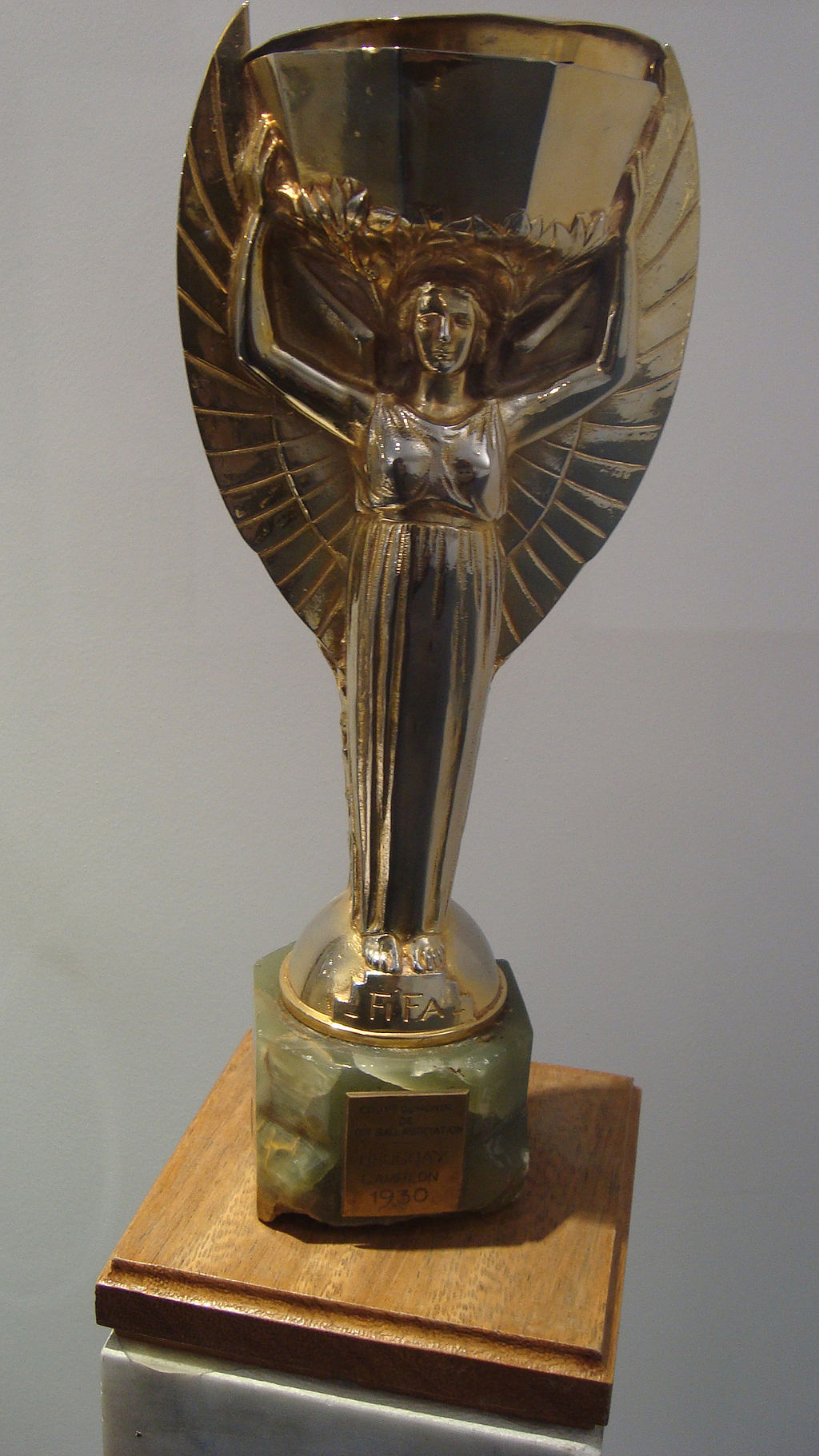