Dr. Crippen - One of Britain's Most Famous Murderers

Dr. Crippen’s name was well-known in Britain long, long after he died. He was hanged because he murdered his wife. In fact, he behaved like a guilty man. He ran away from his home with his lover after the police searched it. He was trying to get to Canada. We know his wife was sleeping with other men. But when the body found at his home was examined many years after his death, it was not a woman’s body at all (860 words). 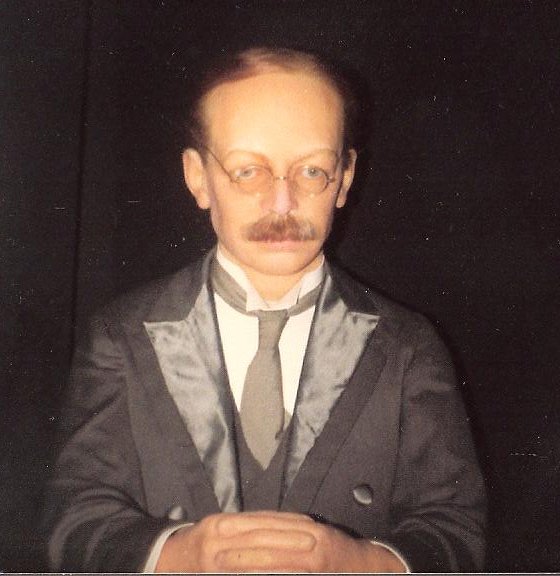