Everyone knows about Dracula and the undead. So, it may surprise you to learn that Bram Stoker, the writer who created Dracula, never became famous in his lifetime. It was only when films were made about the vampire that Dracula became well-known. This story is about a man who does not believe in the undead but learns better (2,570 words). 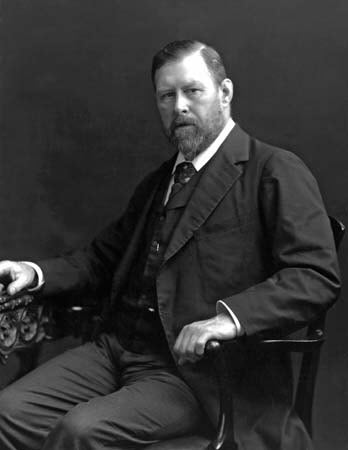