Genghis Khan’s name is still used in the West to mean great cruelty and it is true that, even in the very bloody and violent times that he lived, this great warrior was feared all over Europe. Genghis Khan would kill the whole population of any city that refused to surrender to his army. But he also built an empire from Korea in the East to Poland in the West. This is his story (1,300 words) 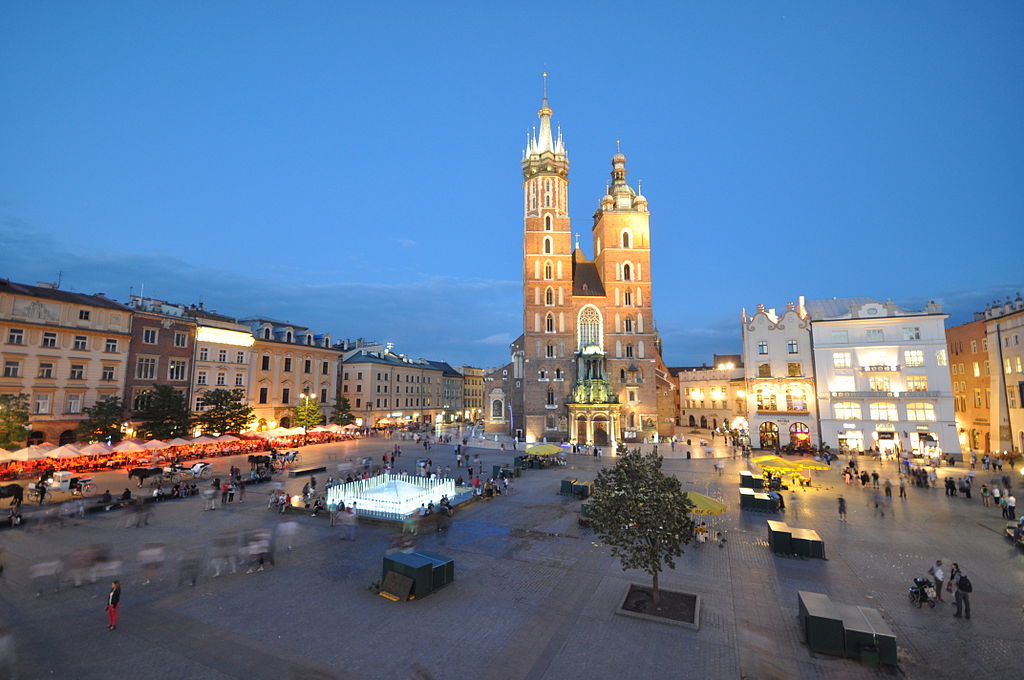