Geronimo was an Apache fighter, one of the last American Indians to fight against the coming of Europeans to the United States. He lived to be an old man, forbidden to travel and a prisoner on a small area of land. But, when he was young, he made many white Americans afraid and his name was used as a way of stopping children from behaving badly. This is his story (600 words). 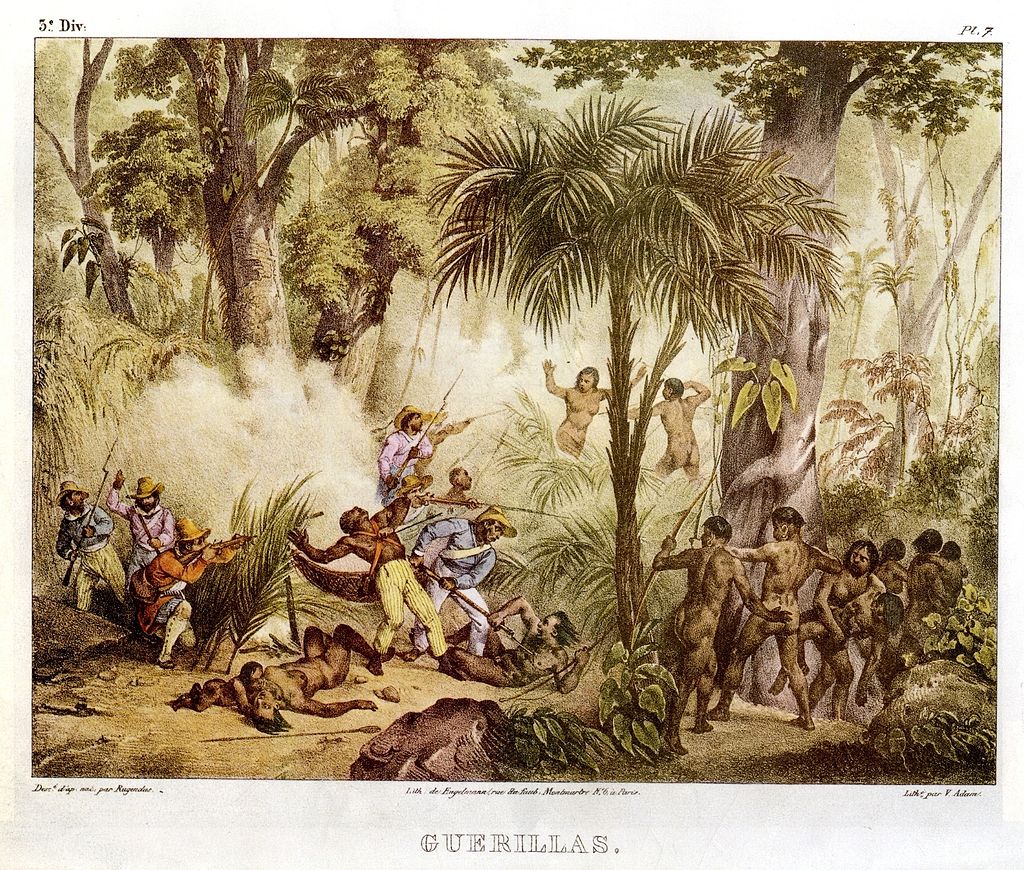