Hiroshima and the First Atom Bomb

In 1945, the Second World War was coming to an end. The Germans stopped fighting in Europe and Hitler was dead. But, in the East, the Japanese preferred to die as soldiers. The Americans knew that many of their soldiers were going to die fighting. So, they dropped the first atom bombs on Hiroshima and Nagasaki. This is the story of the hundreds of thousands that died (400 words). 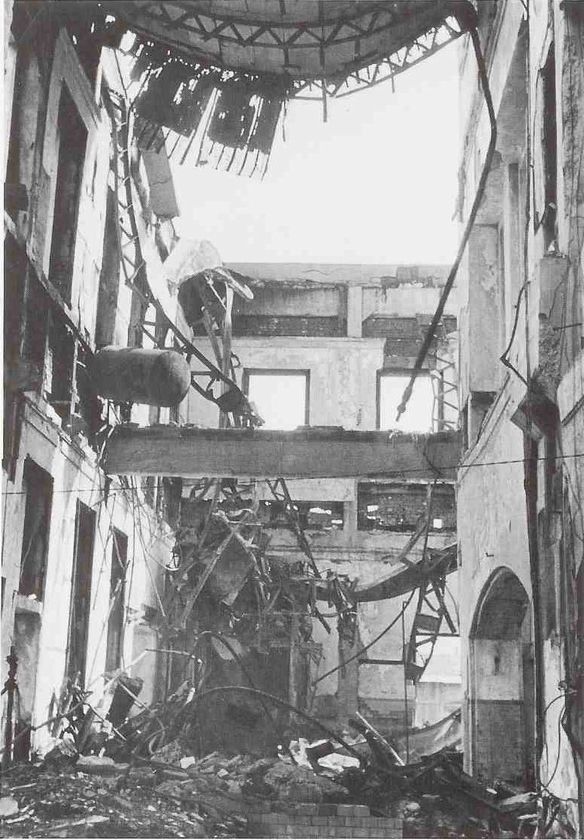