Haigh did not kill people in acid baths. He put their dead bodies in them and they became soup. He killed for money but he did not think about the future. He did not think that other people were going to find out. He just killed and when people asked him questions, he killed them too. This is his story (810 words). 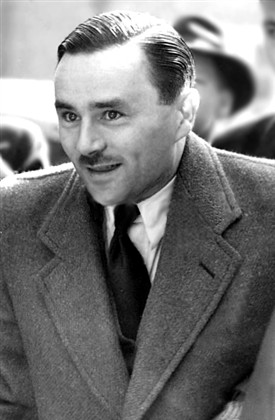