Julius Caesar is one of the most famous generals in history. He made the Roman Empire much richer and bigger by attacking Gaul (now called France) and winning the war against it. He made Rome stronger because he included foreigners among its people. And he had Cleopatra, the last queen of Egypt, as his lover. But he was killed by his friends in Rome, not in a foreign war. This is his story (750 words). 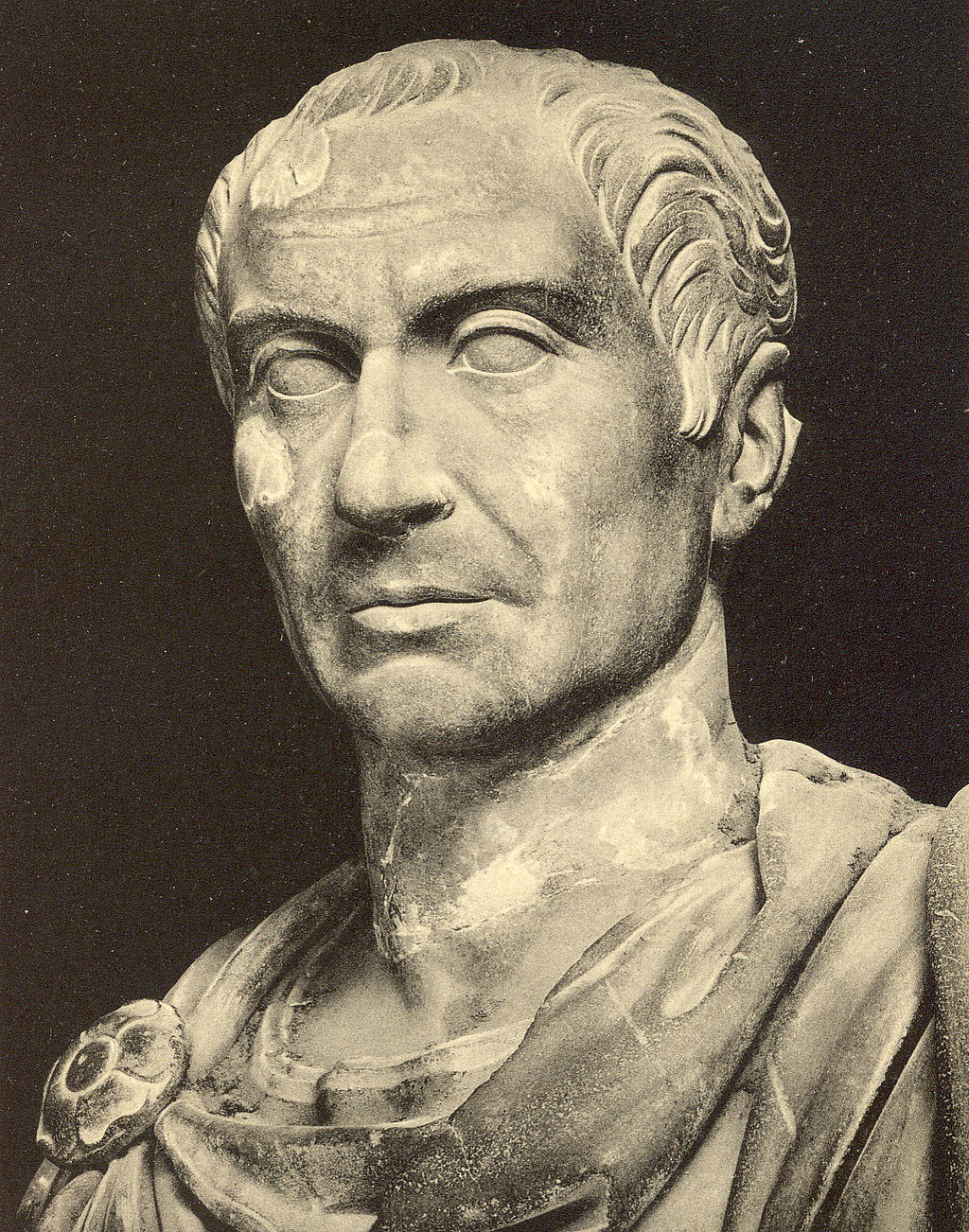