Kim Philby, The Spy who Betrayed his Country and his Class

For many years, Kim Philby was seen in Britain as the traitor who betrayed his country, his class and his friends. He had a privileged upbringing, was highly intelligent and had money. But he also believed that the world would be a better place if each of us gave according to our abilities and only earnt what we needed for a decent life. He became the most notorious Soviet spy in British history (1,260 words). 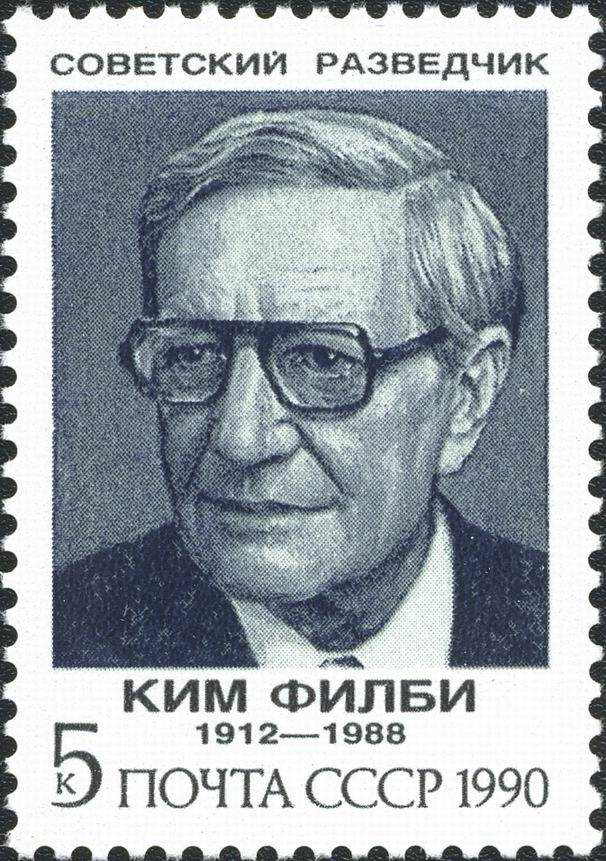