T. E. Lawrence went to the best schools and was a promising academic at a great English university. He earned his place in history as a British soldier who led the Arabs to fight against the Ottoman Turks in the First World War. A man who was never comfortable with the British upper class, Lawrence found a home among the Bedouin but he lost it and his honour amongst the Arabs because he could not keep his promise (1,100 words) 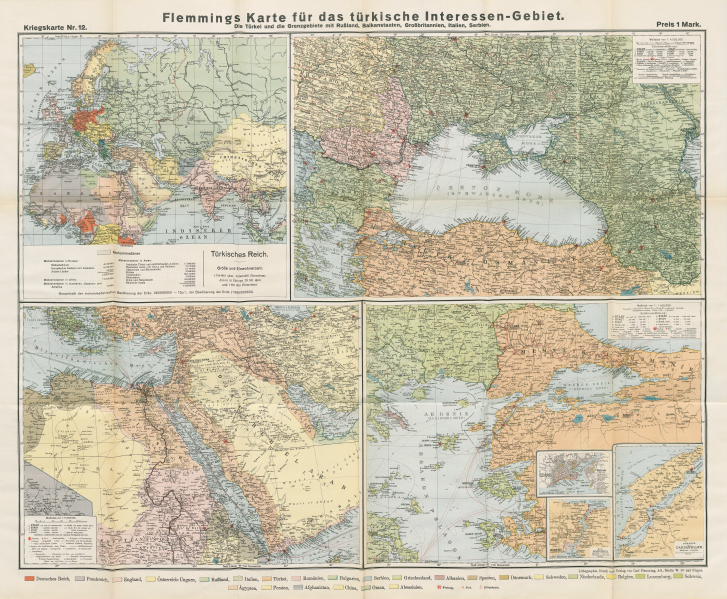