Lord Lucan had everything in life: he went to the best schools and universities in England, got a well-paid job as a banker, was married and had much-loved children. But then he became addicted to gambling and lost interest in everything except cards and drink. One night, he went home and tried to kill his wife, who wanted a divorce, and his children. He was never seen again. People reported seeing him in Africa, on ships and many other places. But he had simply disappeared. What happened to Lucky Lord Lucan? (1,180 words) 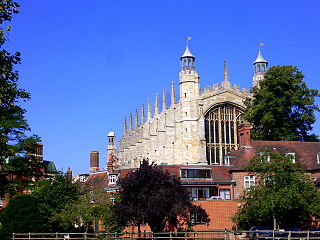