Massacre at the Palace

The history of Nepal is very troubled. Although the country is beautiful because of its mountains – Everest is in Nepal – and rivers, and its wonderful capital, Kathmandu, it has also had a terrible civil war. One evening in the middle of that war, the King was talking with his family about a wife for his oldest son, Prince Dipendra. An hour later, the King and Queen and most of their family were dead, killed by Dipendra. Or were they? (660 words) 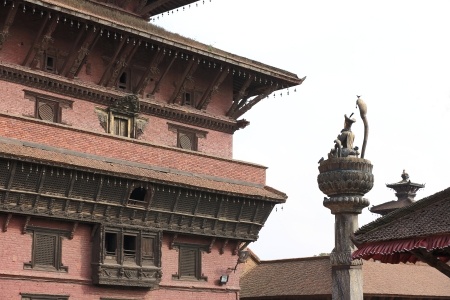