Erwin Rommel was a professional soldier. He fought in the First World War as a brave and intelligent warrior. In the Second World War, he once again fought for his country when Adolf Hitler was the leader of Germany. In North Africa, he was the most famous and respected German general, but he died soon after for trying to kill Hitler. Who was this great soldier who loved his country but tried to kill its leader? (1,055 words) 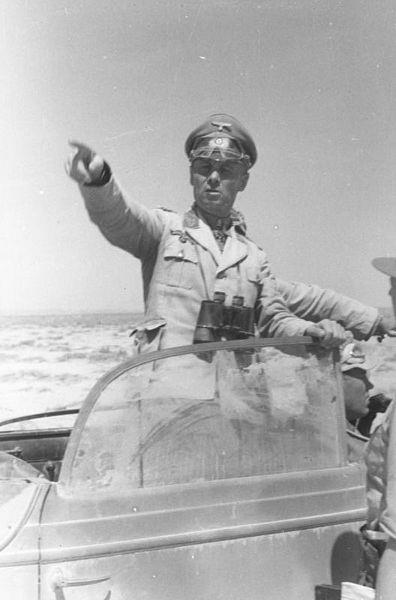