This is the story of the great Zulu chief, who led his people to victory over other tribes in south-west Africa at a time when they had given up hope. Shaka Zulu was a clever and original military thinker who did not kill enemy soldiers after they were beaten but encouraged them to join him. But Shaka Zulu lost the love of his people when his mother died and sadness drove him crazy. Read his story (1,055 words). 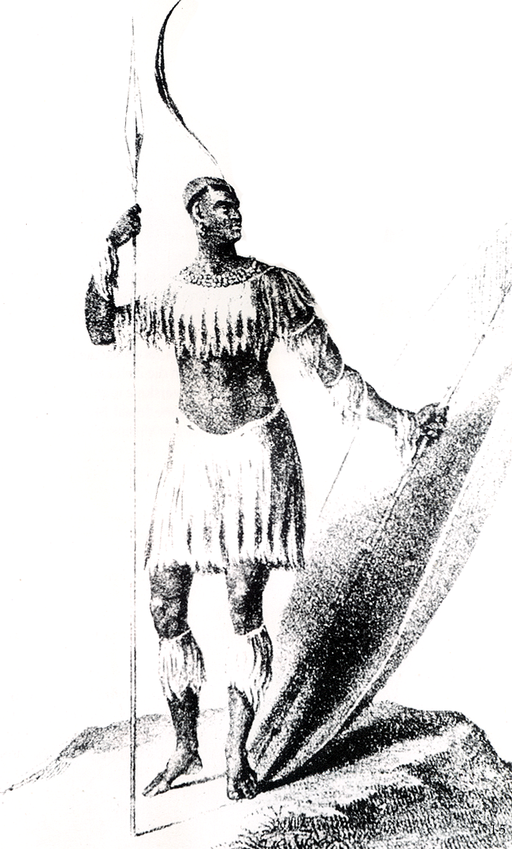