Suleiman was the greatest Turkish sultan. He made the Turkish empire the largest in the world and all Europe worried that he was going to make Europe a Muslim continent. But Suleiman was also an artist and a man who never killed people just because they were of different religions. He changed Turkey by his laws, his art and the beautiful buildings he made (800 words). 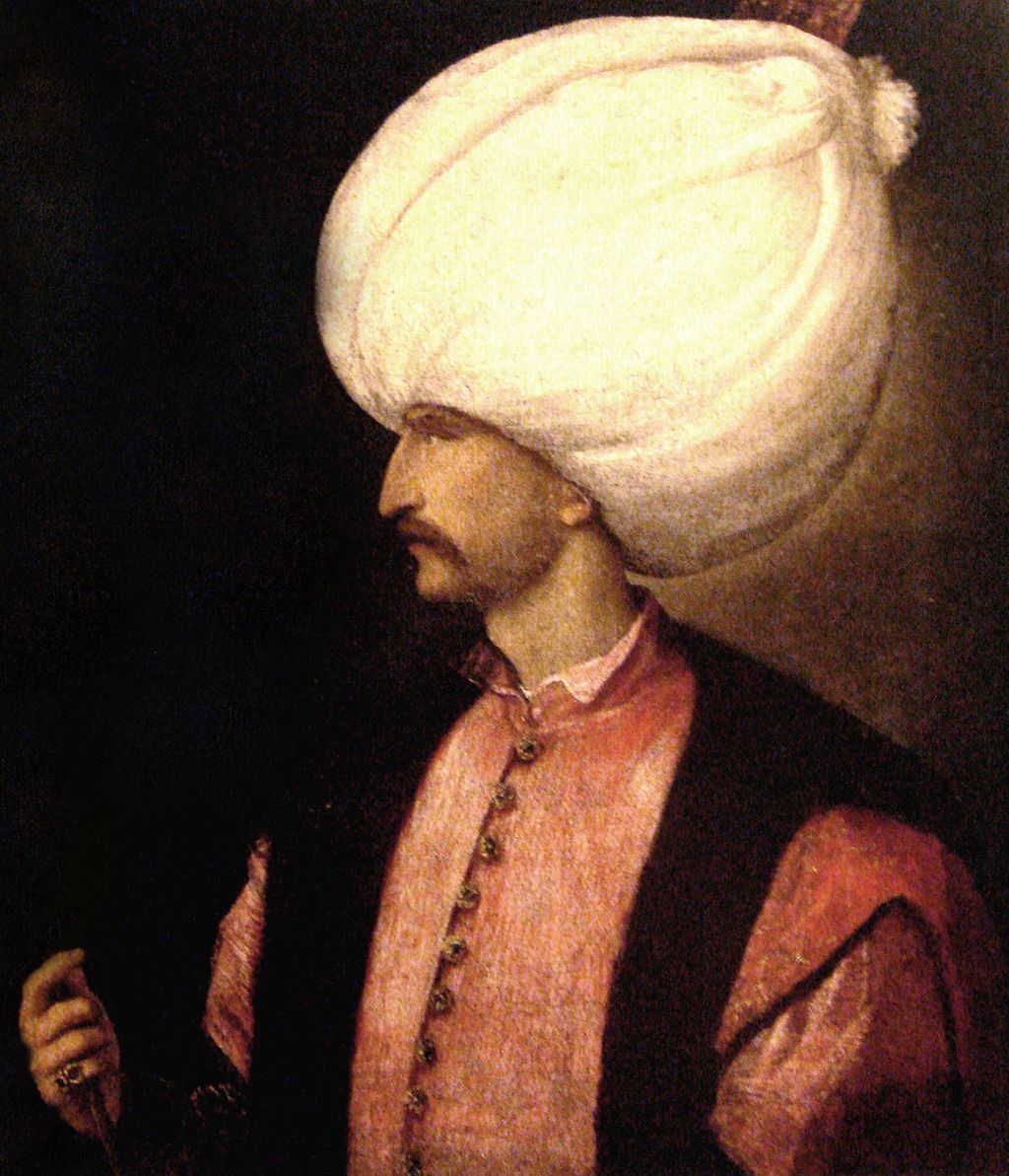