Table tennis was often played inside a house when it was too cold, wet or dark to play tennis in the garden outside. British soldiers in South Africa and India often could not play their favourite game and so they started to use tables inside their houses. At first, they used a tennis ball and broke a lot of windows but slowly table tennis became a game with its own rules, ball and bat. Read more about it here (660 words). 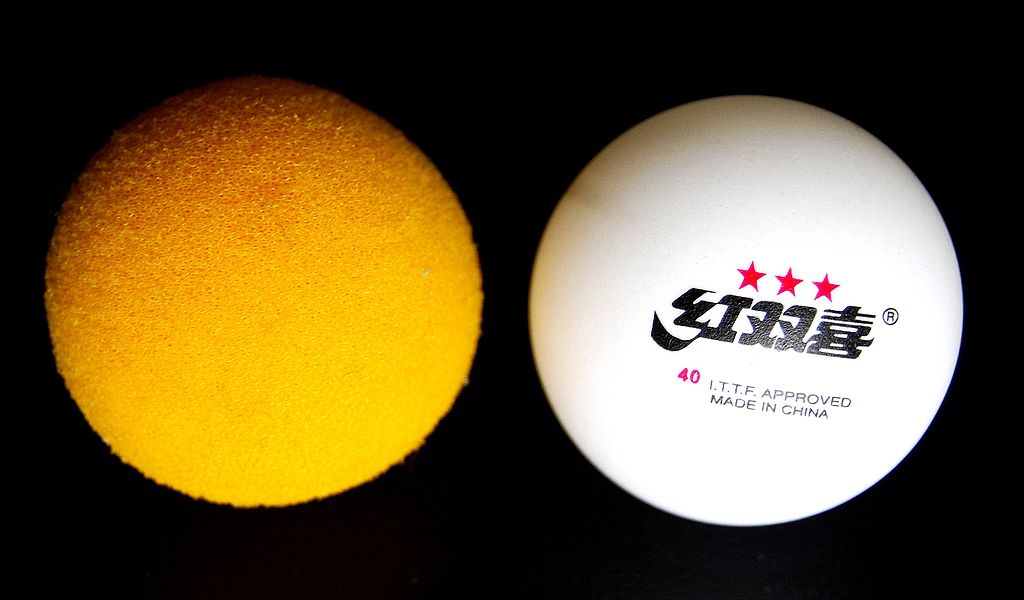