This story is one of many that Sir Arthur Conan Doyle wrote that does not include his most famous creation, Sherlock Holmes. A young doctor, whose true love is the scientific study of beetles, answers an advertisement in the paper asking for a strong, brave young doctor interested in beetles for temporary work. It seems a strange job but he cannot afford to refuse the money (3,720 words). 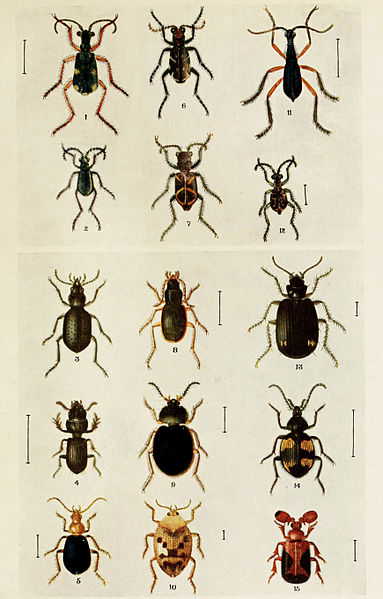