The French knew they had a spy in their military who was selling secrets to the Germans towards the end of the 19th century. Rather than investigate, they chose to blame the face that didn’t fit - a Jewish one. This decision and the subsequent injustices that arose from it caused one of the most significant political scandals of the century. Here’s what happened (1,250 words). 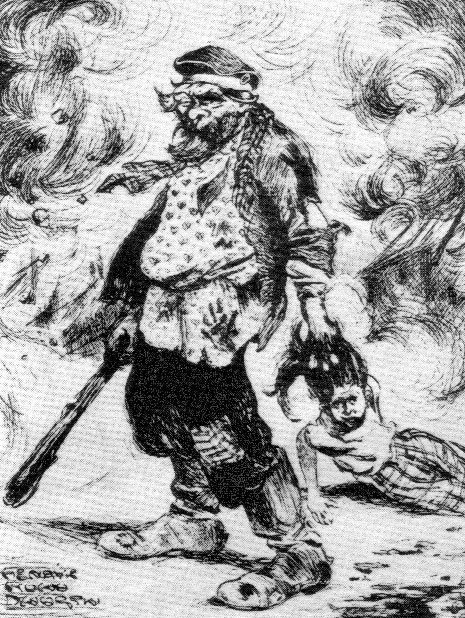