We often hear that football is a dangerous game. Fans fight and even kill each other. Players hit each other on the field. But at the end of the match between El Salvador and Honduras in 1969, a war began between the two countries. This is the story of that war (250 words). 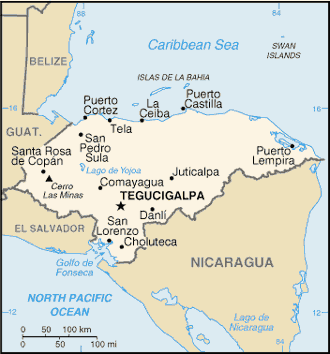