The History of the Samurai

The samurai are known to every teenager through gaming but the warrior class of Japan was once a powerful political and military force. They could make emperors bend to their will. But there was more than that to them: the samurai were often accomplished poets and philosophers. Read about them in their heyday and find out what became of them when they were disbanded (1,710 words). 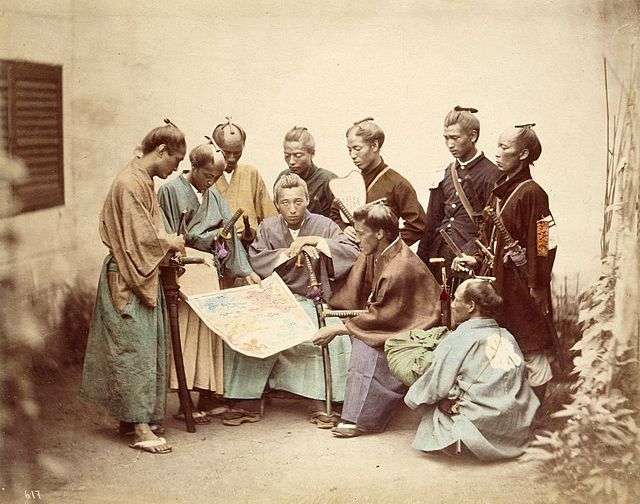