In the 1960s, the Kray Twins were as famous in London as the Mafia was in the US. They used the same methods too: murder, violence and fear. They knew rich and famous people and appeared in fashionable magazines. In the end, the police put them in prison: one was mad and gay; the other hard and straight. Read their incredible story (1,090 words). 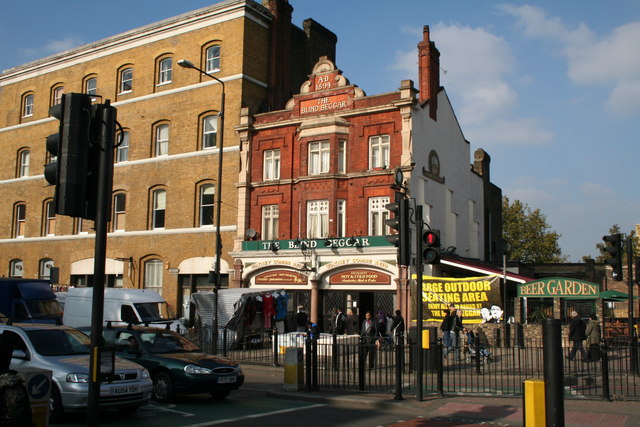