The Man who would be King

Kipling wrote children’s stories that will never be forgotten; novels that have been filmed; and poems that inspired a nation, but his tale of two working-class adventurers in nineteenth century British India must rank as one of his greatest works. Even the vast continent of India was hardly big enough for their imaginations and so they set out to become kings. But …. (7,660 words) 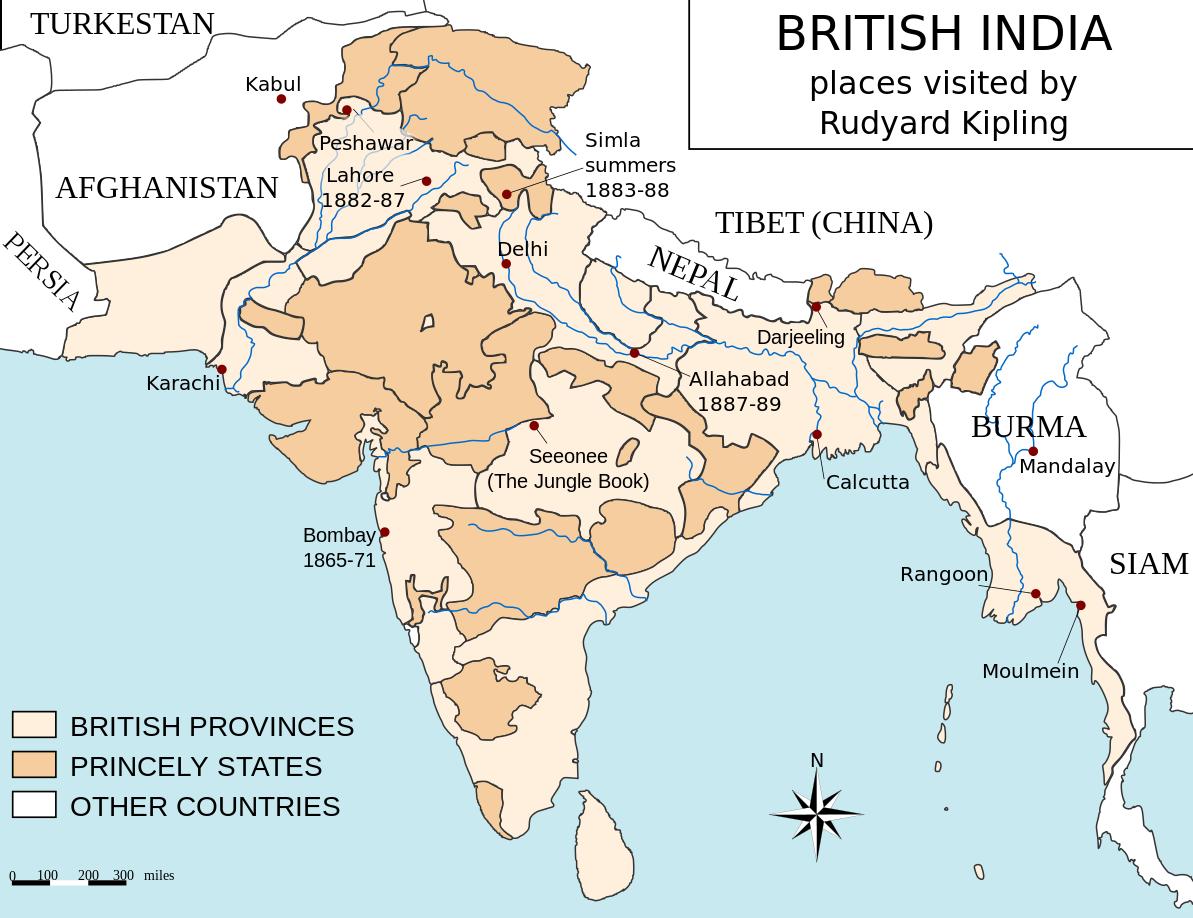