The Piltdown Man was one of the most serious scientific jokes of the twentieth century and it all happened because of disagreements about evolution. Charles Darwin argued that there was a clear link between monkeys and men but others said that the difference between the two was so great that there must be a missing link. And then, a hundred years ago, some old bones were found that showed a skeleton with some characteristics of a monkey and others of a man. But did this monkey-man ever exist? (440 words) 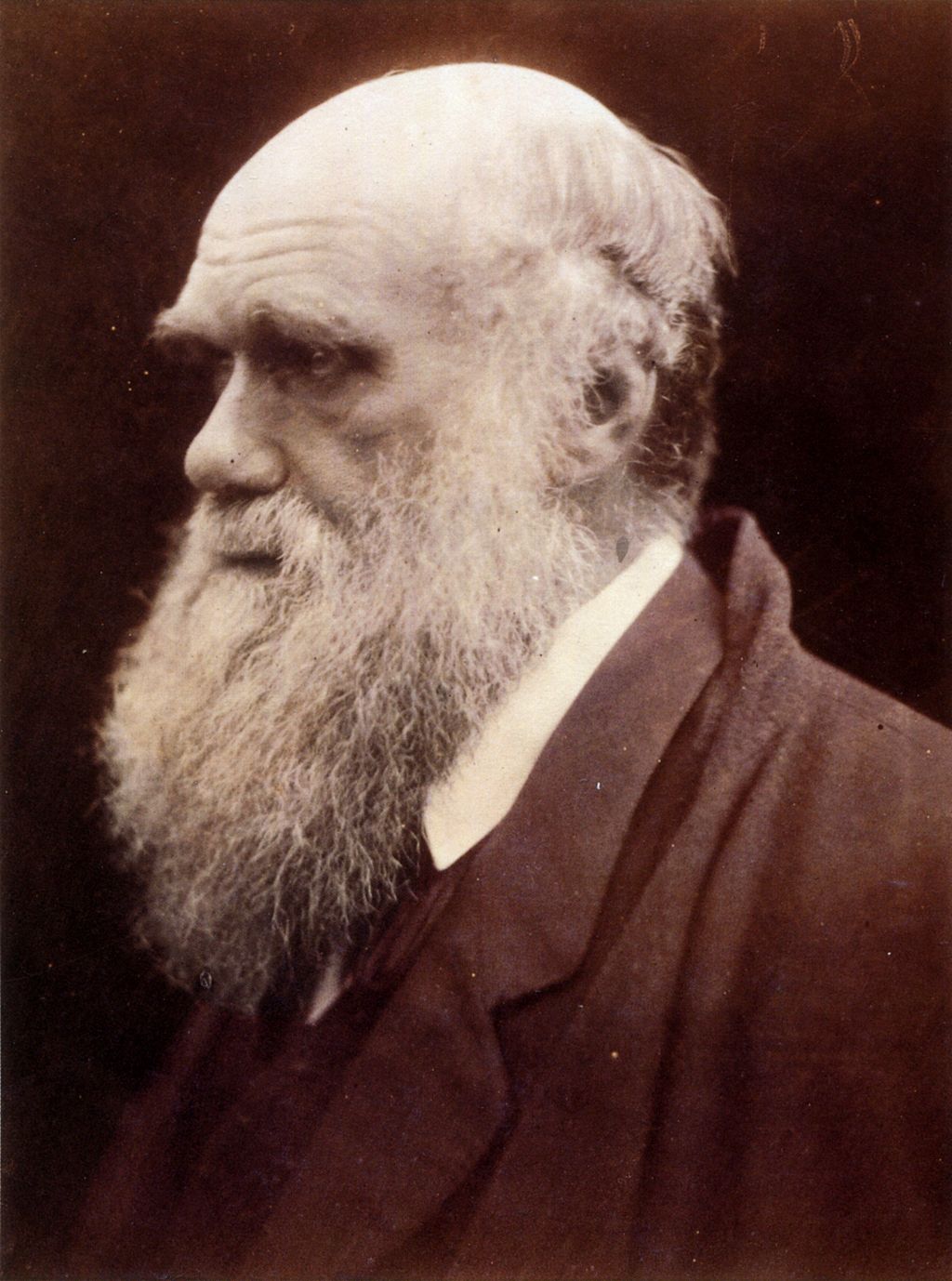