The Reformation of a Bank Robber

O. Henry had to leave the U.S. suddenly to avoid arrest for stealing. He returned when his wife was dying, and went to prison for three years. In this story, he looks at a young bank robber who, after many successful jobs but also some time in prison, changes his lifestyle so that he can marry. However, he’s soon pulled back into crime – but not through his own fault. (2,265 words) 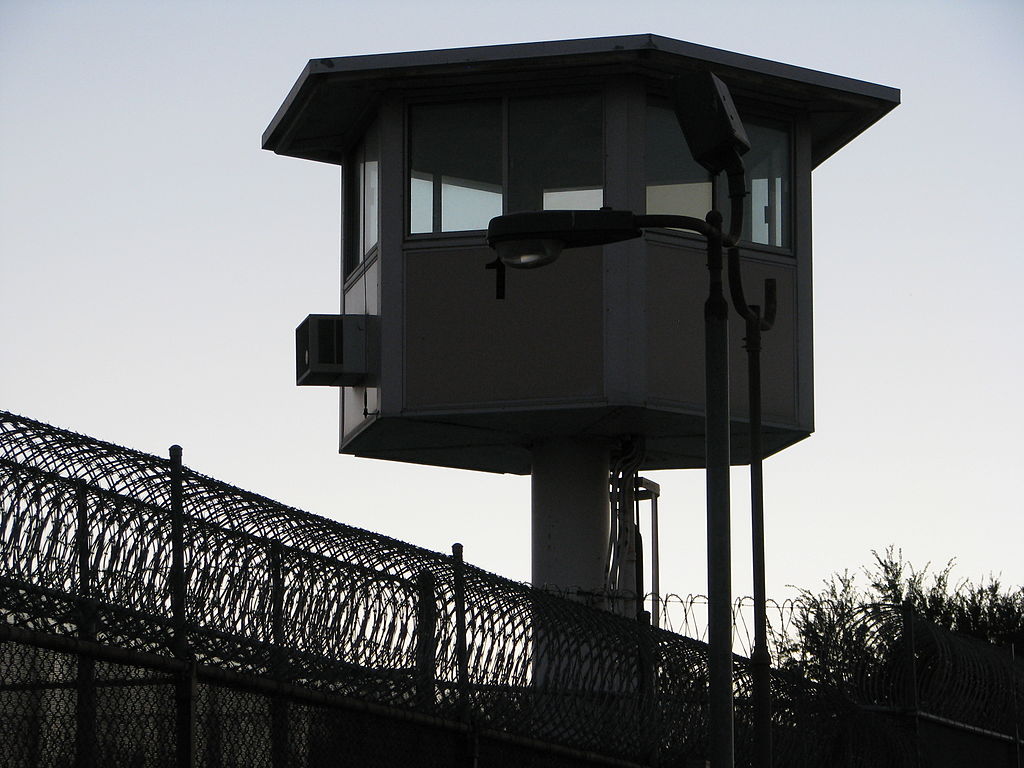