The Strange Story of Aldo Moro

The 1970s saw many revolutionary groups use violence in attempts to overthrow national governments. The Red Brigade was one of the most infamous, partly because they killed a Prime Minister. In the two months that the crisis played out, the whole world held its breath. This is how it all happened (1,170 words). 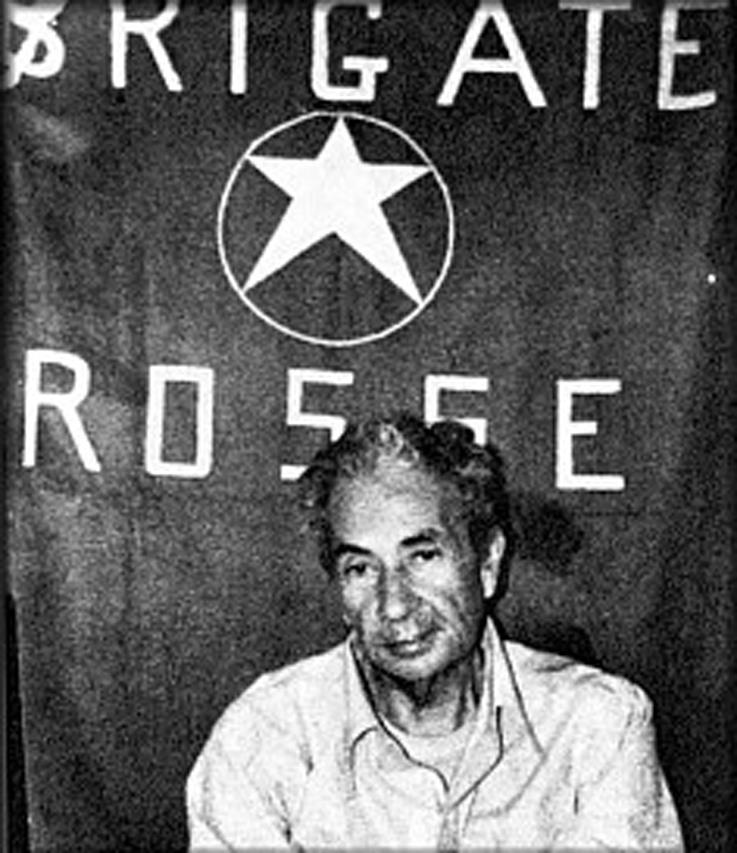