The Vietnam War will always be remembered as the war that the United States lost at the height of its strength as a superpower. The Vietnamese had fought against the Japanese in the Second World War and the French colonists afterwards, before America decided to support the south of the country in the war against Communism. Read about the terrible events that led to the US defeat (1,300 words) 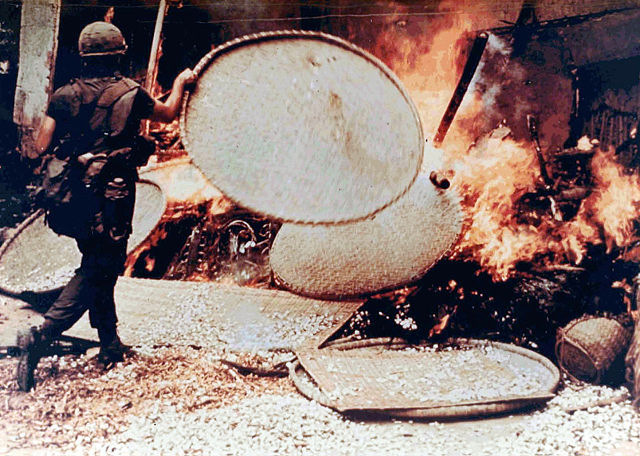