Toussant L’ouverture was a black slave in Haiti and, yet, he could take on the might of Napoleon’s French Empire and secure independence for his island nation. Although he was eventually captured, he was an inspiration to his people and freed them from the burden of colonialism and slavery. This is his story (1,870 words). 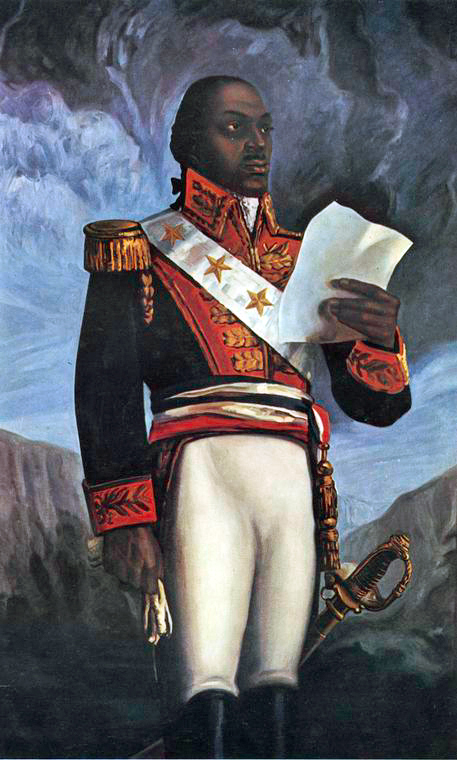