Trofim Lysenko - The Scientist who Made Biology Communist

There cannot be many scientists in modern times who promise so much but offer so little. Lysenko was a man who cared more about his career and his fame than he cared for science or for his people. He caused the deaths of many scientists who argued that he was wrong and let hundreds of thousands of people die of hunger. So, how did this scientist stay at the top of his profession for so long? (1,220 words) 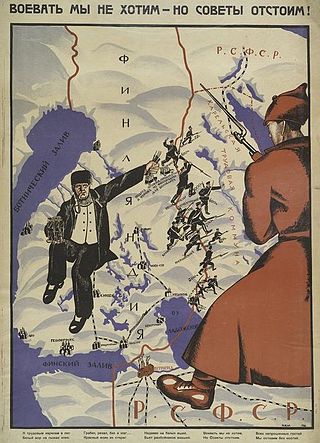