When a War Stopped for a Football Match

It was Christmas 1914 and thousands of German, French and British soldiers were sitting in fields across Belgium. It was the first winter of the First World War and the men were unhappy. They wanted to be at home with their families. Suddenly, they stood up and started playing football and singing songs. The war stopped for a few days and, in some places, weeks because the men did not fight (410 words). 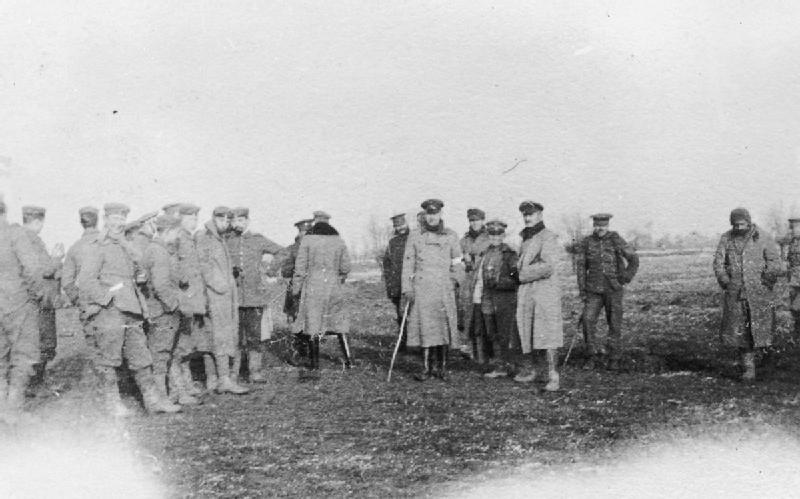