Who Was Jack the Ripper?

Jack the Ripper killed many sex workers on the streets of nineteenth century London, girls who would not be noticed if they went missing. There were so many of these murder cases that they became the talk of the whole country. The police had no suspects and nobody was ever charged with the crimes. This made some people think that the killer was someone with power and the police were afraid to act. Read more! (500 words) 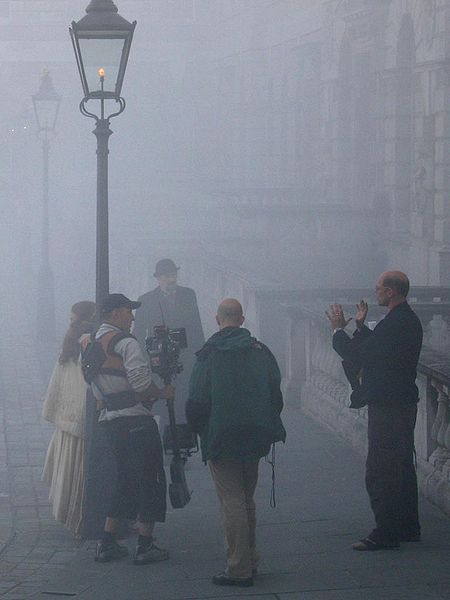