Yerba Mate - the hot drink that started a war

Yerba mate is a drink which originated in Latin America. It is made from aromatic leaves and was so popular with the Catholic monks who came to the continent to spread their religion that they made the local Indians rich. But many people were jealous of the Indians’ ability to grow the trees to make this popular drink and a terrible war began. We often see this as a war about religion and power but, in fact, it was all about a drink (920 words). 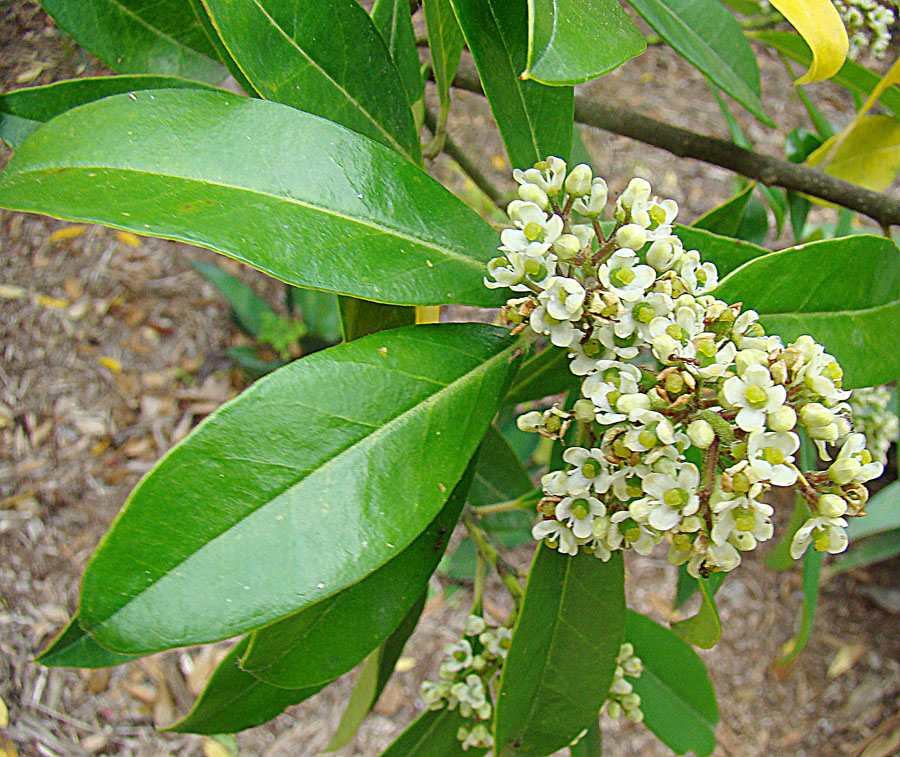